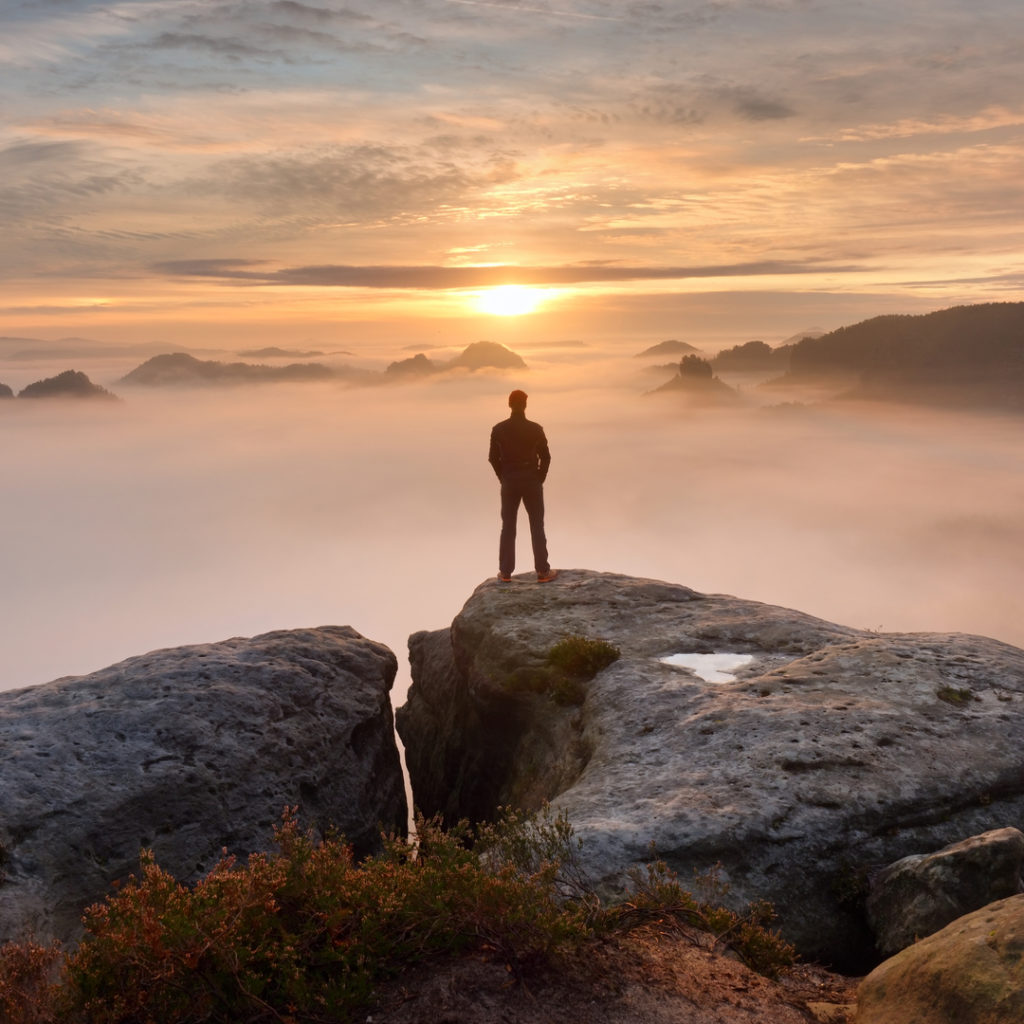 During my childhood I was abused sexually, emotionally, verbally and physically. Many of you have also been abused, or you deal with someone in your life who comes from an abusive background.

What does abuse mean? It means “to misuse, to use improperly, to use up or to injure by maltreatment.”

The effects of abuse can be devastating and long-lasting. Many people never recover from it. 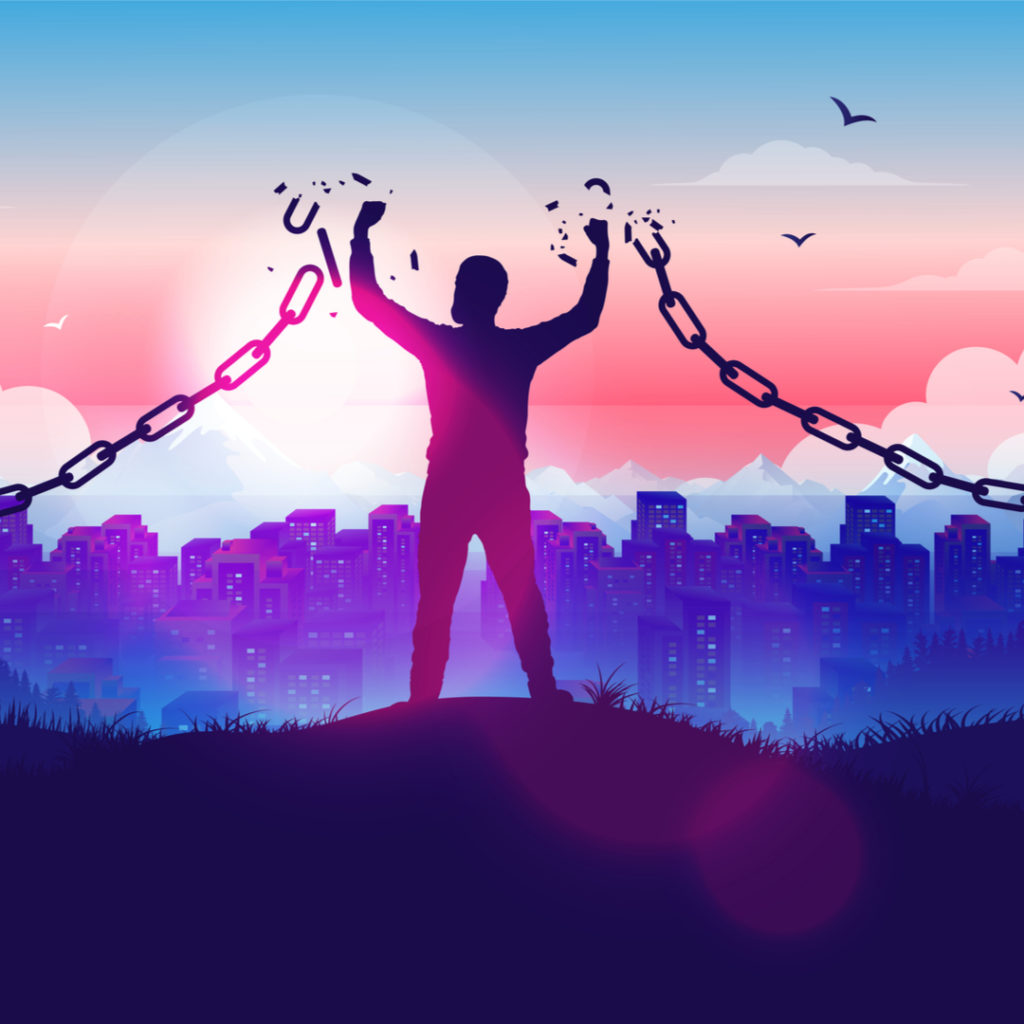 Survivors of abuse do not learn self-care or self-love. What you learn instead is quite the opposite – abuse to yourself. Emotionally beating yourself up, placing unrealistic demands on yourself, being self destructive with alcohol, drugs, food, work, money, sex and love addiction. or in your choices in relationships, self-harming behaviors or attempted suicide or in feeling suicidal. One thing is clear, an inability to value yourself, nurture yourself or love yourself. 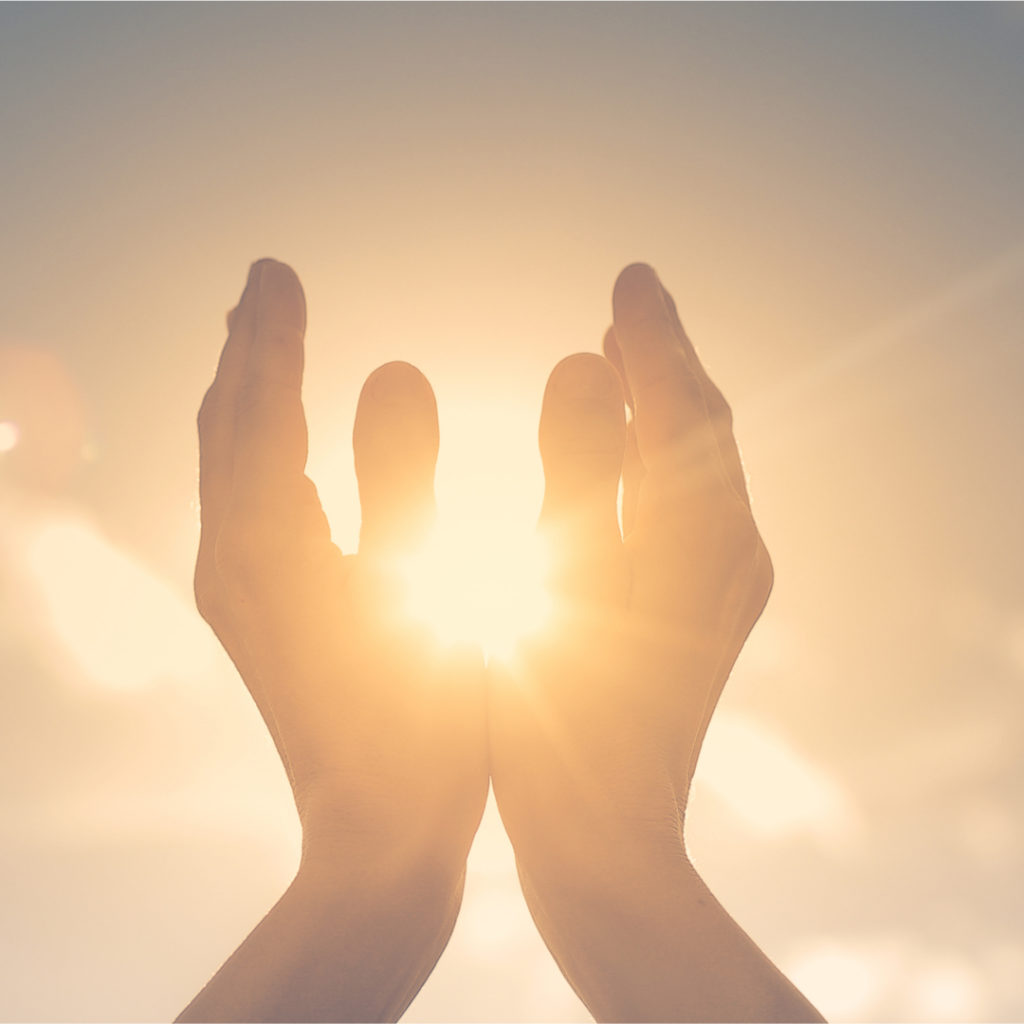 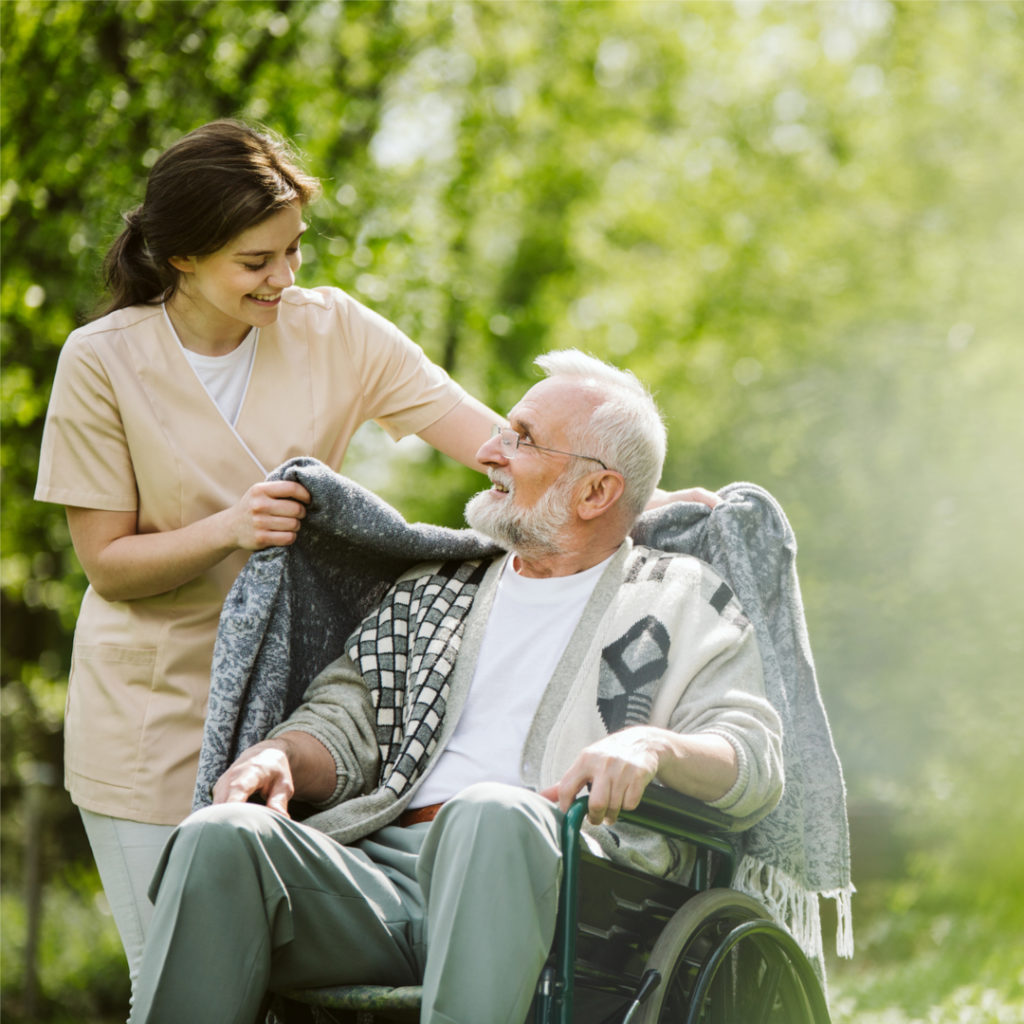 According to the National Council on Aging, approximately one in ten Americans aged 60 or older have experienced some form of elder abuse. Their abusers may be people who are close to them, whether they are caregivers, relatives or medical personnel. They may also be total strangers. In some cases, older adults can even cause themselves harm through self-neglect. The good news is that you can take measures to prevent elder abuse once you learn how to spot its red flags and risks, and if your loved one has already been victimized, you can report the abuse to the appropriate authorities. 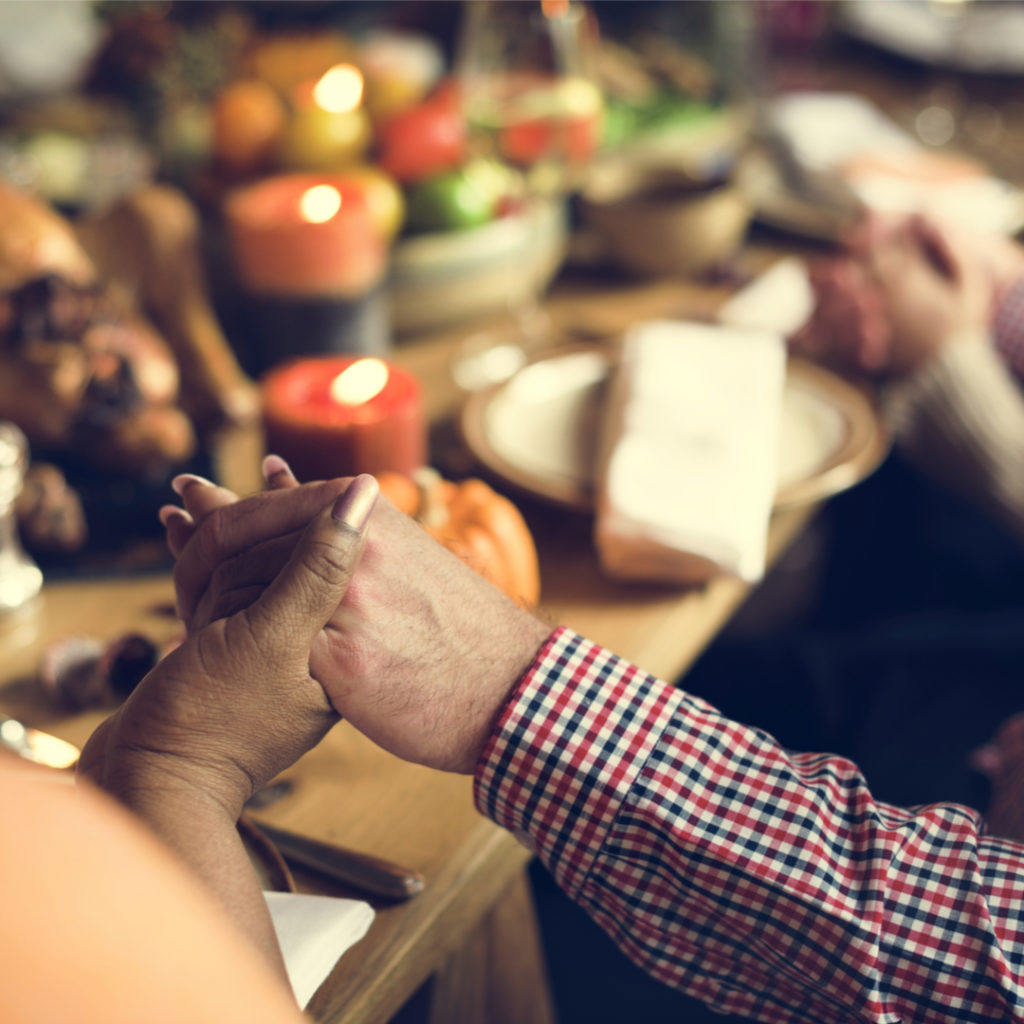 Crisp air gusts across a brittle and dimming Pennsylvania, drawing out hoodies and denim and pumpkin spice everything. College football grips hearts. Deer hunting stirs imaginations. Fireplaces glow, and our homes fill with the aroma of baking and scented jar candles. Retailers scream Christmas, but we’re not ready to hear them. Soon, no doubt, we’ll deck the halls and swarm the malls. But first, we prepare for Thanksgiving. 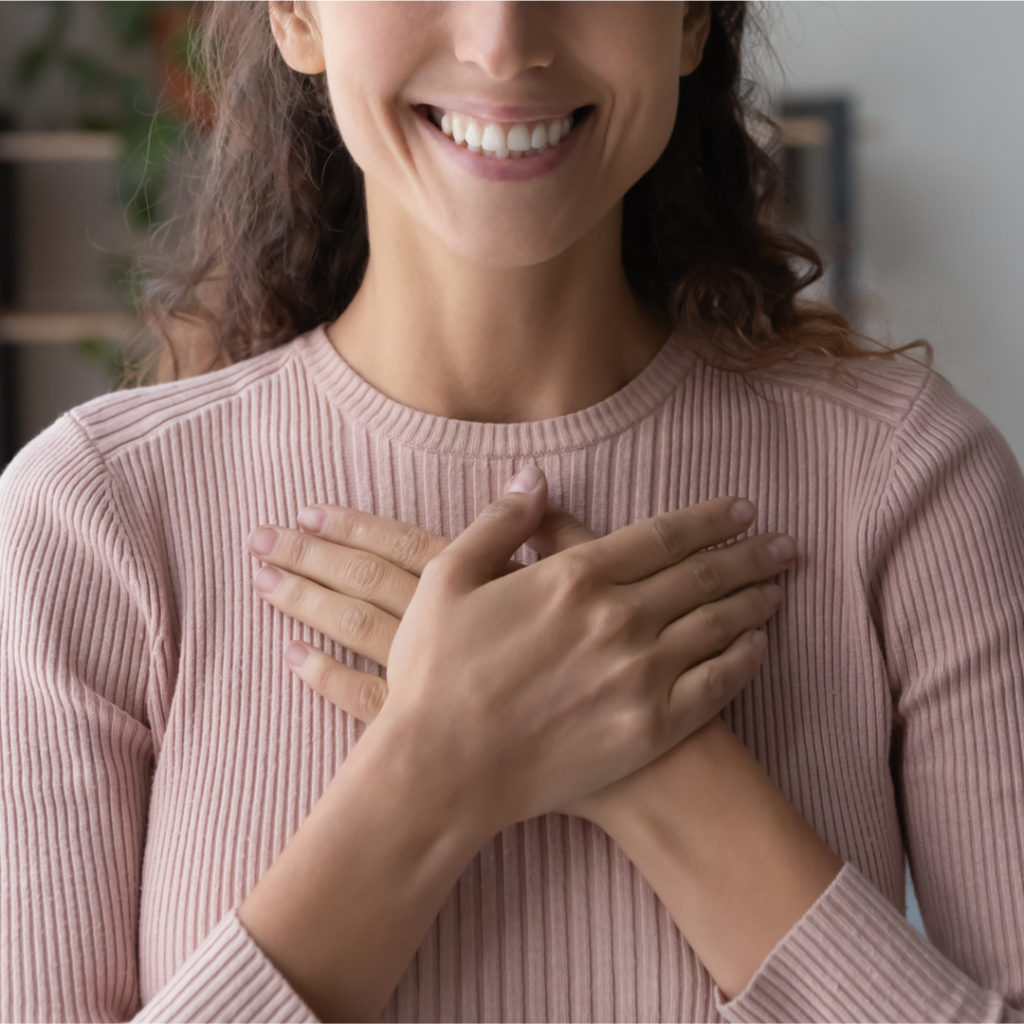 We are so blessed in the United States to have Thanksgiving as a national observance to thank God and honor Him for all He has given us. It’s a time to stop the hustle, bustle and busyness of life to be grateful for our freedoms, family, friends and abundant life. What most people don’t know is that a thankful and grateful heart isn’t just a nice experience to have or a desirable attitude—there is spiritual power in praise and thanksgiving. 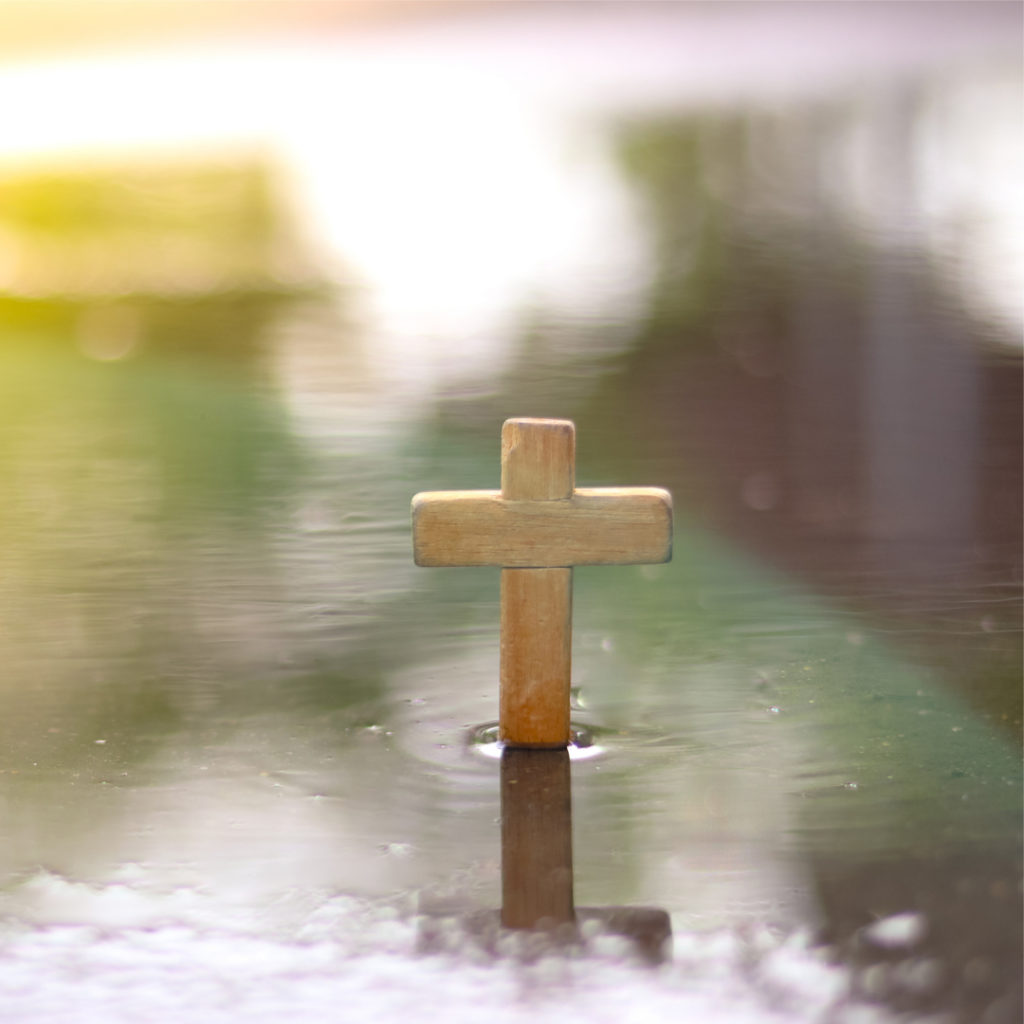 This year’s election process and results have brought on a barrage of emotions in almost every American. Some are relieved, others are concerned. Many are angry and feeding fuel to a fire of division already in need of quenching.

As Christians, we have a different set of standards in how we respond to life events and challenges. We’re called to rise above the rest and stand out as a shining city on a hill. Though it may be tempting to have our say, our greatest aim should always be to please the Lord in all things. 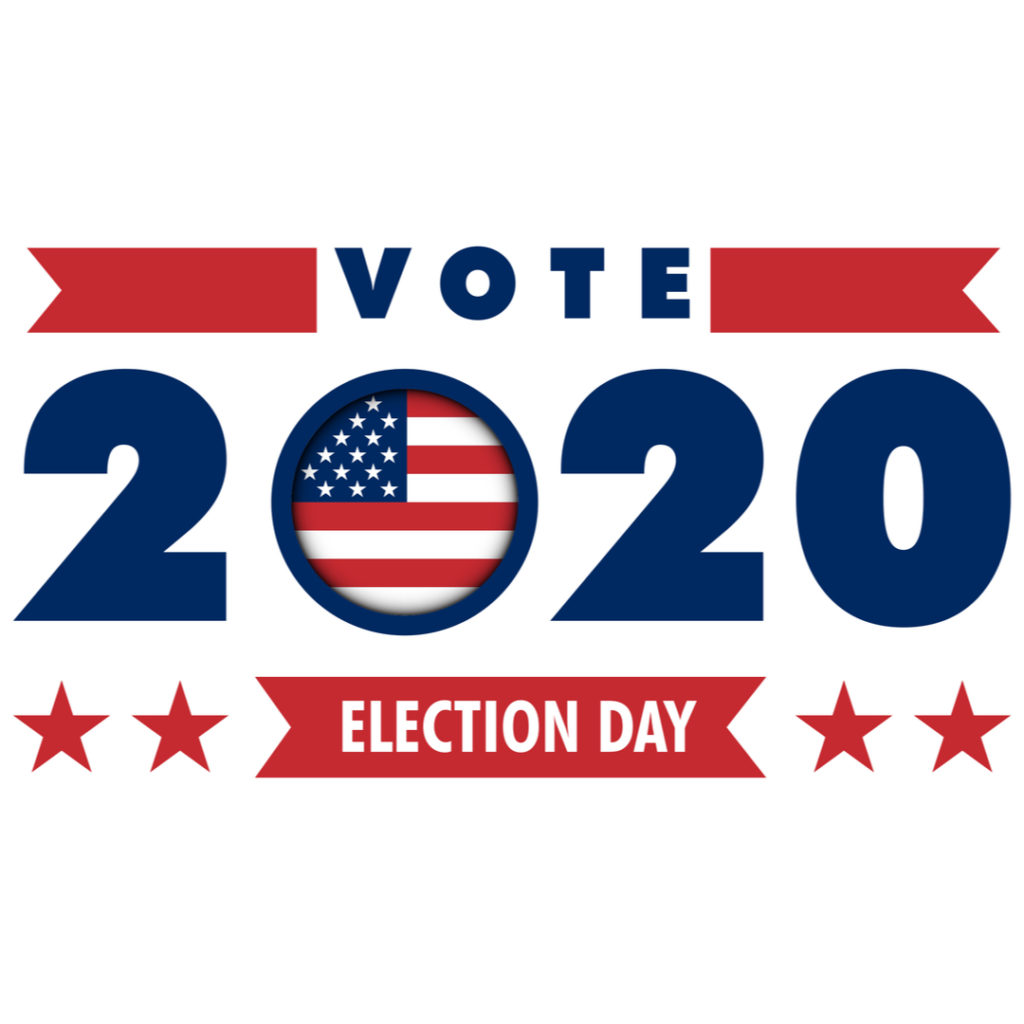 Right now, we are standing face to face with situations in our nation that need to be changed. Some of those situations look totally impossible, but they’re not. Why? Because this country belongs to God.

He’s the One who brought the United States of America into existence. He had a special purpose for it. He needed a country where the gospel could be preached freely and not be suppressed.

In just a few weeks, we’ll be taking our place as Christians at the voting booths for the 2020 election. Most of us know that every election is vital to our nation, our biblical worldview and the fulfillment of God’s plan for America. But this year—2020—seems to hold an even greater significance. 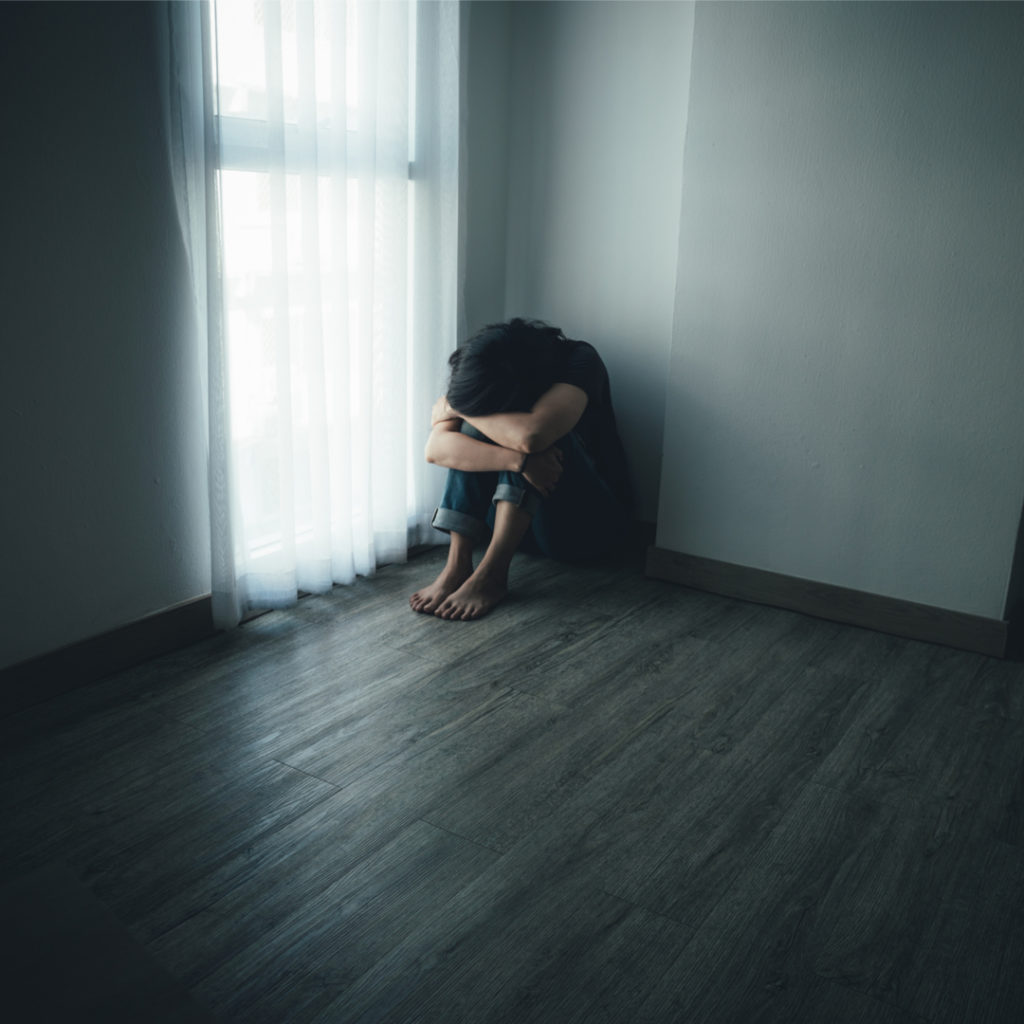 Being sexually assaulted in one of the most shame-inducing traumas that a person can experience. So it is understandable that victims don’t need to be further shamed by being shamed for not reporting the crime. And yet, that is exactly what happens whenever we hear, for the first time, about a sexual assault that occurred months or years ago. “Why didn’t she report it before?” we ask. “Why didn’t she come forward a long time ago, right after it happened?”

Sixty-three percent of sexual assaults are not reported. Why is this the case? This article is intended to answer that question. I wrote a similar article on why women don’t come forward when they are sexually harassed at work and received a lot of positive feedback thanking me for explaining this phenomena. I hope this article will be as beneficial in addressing sexual assault.