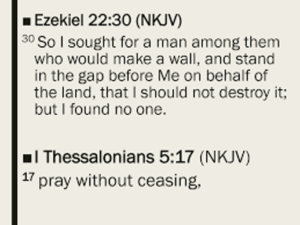 Last night I found a depressing post on my FB site. Steve Gray, a friend of mine who makes short term mission trips to third world countries, told of a region of India where he ministered at a few months ago. It was been locked down because of COVId 19. There is no work & people cannot afford to buy food, There has already been 3 suicides in one of the villages where he had ministered. They made the choice to take their lives instead of suffering from lack of food! My heart was consumed with pain as I realized that these conditions exist in countries around the globe.

I’m not an emotional man. Although I don’t fight tears it is rare for me to cry, but I broke down into  deep sobbing last night. I wept as I thought of the hopelessness & despair that is consuming God’s children. For the first time in my Christian walk I Corinthians 23:26 became a devastating reality to me where God tells us that if one part of the body suffers, the whole body suffers. Knowing that my meager resources couldn’t begin to help our precious brothers & sister in their time of need, I petitioned God for divine direction that I might know what He would have me do.

as if they were my own, I invite you to join me. He assured me that as His prayer

revival. I invite you to join me as we prepare the way of the Lord & help usher in